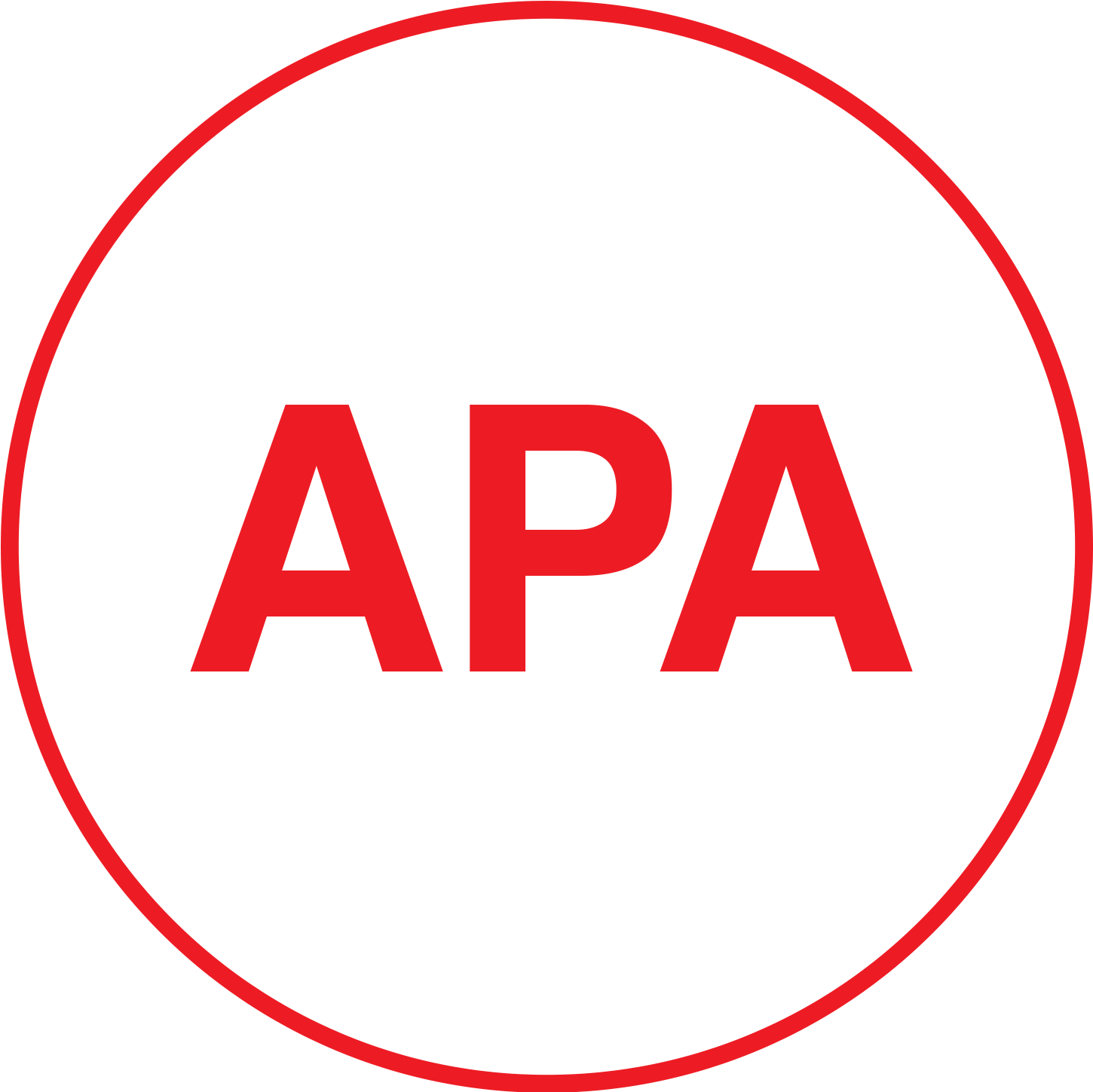 APA (American Psychological Association) style is most commonly used to cite sources within the social sciences.

Author, A. A., & Author, B. B. (Year of Publication). Title of article: Capital after colon. Title of Journal, Volume(Issue),Page Range. URL or DOI

Author, A. A., & Author, B. B. (Year of Publication). Title of book: Capital for subtitle. (Edition ed.). Place of Publication: Publisher Name.

Author, A. A., & Author, B. B. (Year of Publication). Title of book: Capital for subtitle. Retrieved from
http://www.someaddress.com/full/url/

Author, A. A. (Year, Month Day). Title of article. Title of Newspaper. Retrieved from
http://www.someaddress.com/full/url/

Author, A. A., & Author, B. B. (Date of publication). Title of document. Retrieved from http://Web address

If you are directly quoting from a work, you will need to include the author, year of publication, and page number for the reference (preceded by "p."). Introduce the quotation with a signal phrase that includes the author's last name followed by the date of publication in parentheses.

According to Jones (1998), "Students often had difficulty using APA style, especially when it was their first time" (p. 199).

Jones (1998) found "students often had difficulty using APA style" (p. 199); what implications does this have for teachers?

If the author is not named in a signal phrase, place the author's last name, the year of publication, and the page number in parentheses after the quotation.

She stated, "Students often had difficulty using APA style" (Jones, 1998, p. 199), but she did not offer an explanation as to why.

If you are paraphrasing an idea from another work, you only have to make reference to the author and year of publication in your in-text reference, but APA guidelines encourage you to also provide the page number (although it is not required.)

According to Jones (1998), APA style is a difficult citation format for first-time learners.

For more information on the APA Citation Style, check out these resources: